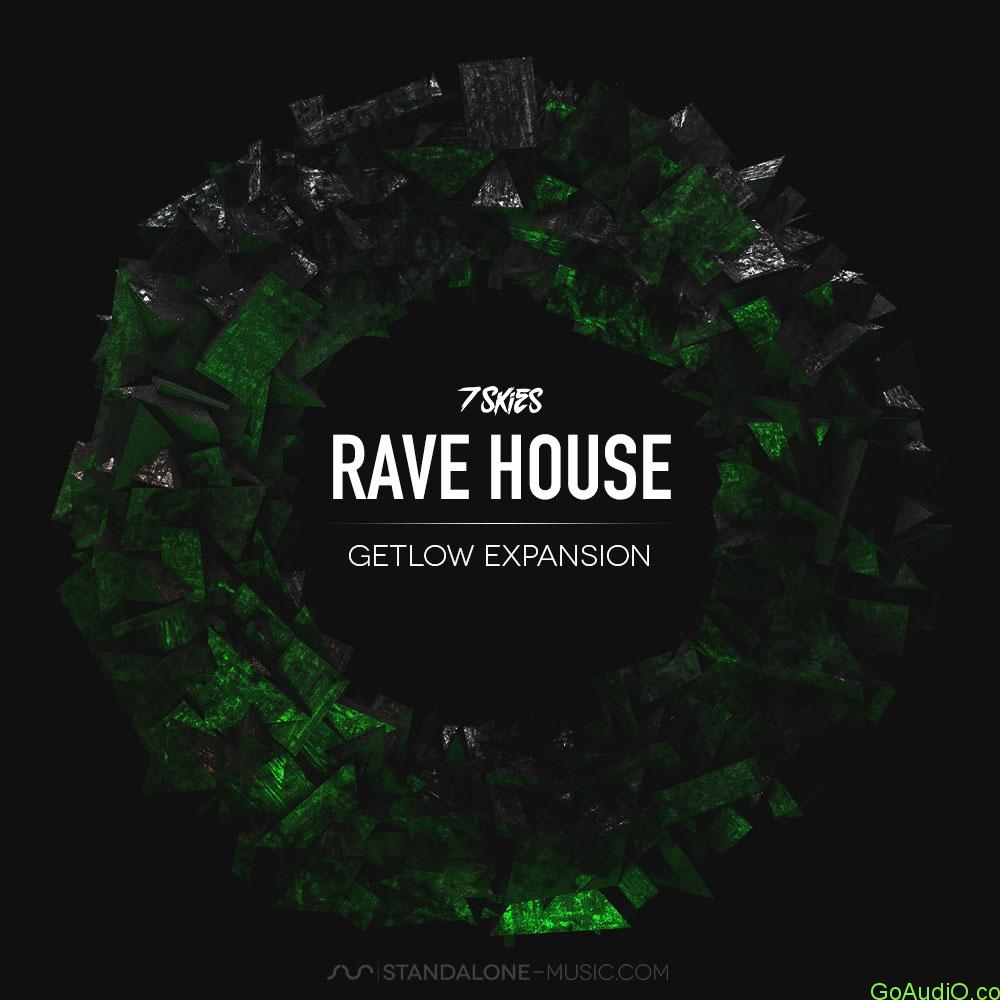 It’s time to go way back!
RAVE HOUSE XP for our Kontakt Instrument GETLOW it’s a collection of 137 Presets inspired from Rave, House, Dance and Hardcore tracks that shaped the sound of electronic music in the 90s.

We met up with several producers from the 90s, and they were kind enough to let us dig through their Akai MPCs, Alpha Junos and other gears where we found and sampled some of the most characteristics sounds of that era.
Sounds that got lost in time but always had a very particular charm to them, and we are thrilled to bring them back.

This GETLOW expansion is full of Chords, Basses, Leads and a ton more other sounds that were used in tracks by The Prodigy, Arman Van Helden, Orbital, Members of Mayday, Euromaster, The Stunned Guys, and many many more legends from the 90s.

There isn’t a single preset you can’t use, they all sound great in your productions And YES it will work on the free Kontakt player as far as you have GETLOW installed.

It’s funny to say, but we are pretty confident when we say, these sounds from the past will make your music fresher than ever before.