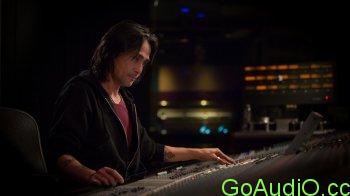 Grammy award-winning producer & engineer Russell Elevado is back for a new mixing session. In this 1h30 mixing video, Russell deconstructs the song “Captain Rugged” by Keziah Jones at Red Bull Studios NY using an SSL J9080, and shares with you his workflow and mixing tricks.