The Guzheng is a Chinese plucked zither, ancestor of several Asian instruments such as the Japanese koto, the Mongolian Yatga and the Korean gayageum. It has 21 strings and movable bridges. See pics of the instrument here.

5 articulations: fingers, pick, stick, bow and ebow. Up to 4 round robin and 4 velocity layers.
Scripted realistic tremolo effect where the last played note is retriggered on release, control the velocity and intensity of the tremolo more naturally and musically.
Pitch wheel affects to the last played note without affecting the rest of the sound, like in the real instrument when players press the string on the other side of the bridge to make pitch bend and vibrato. 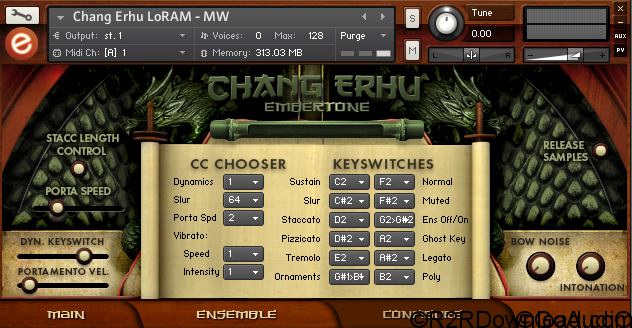 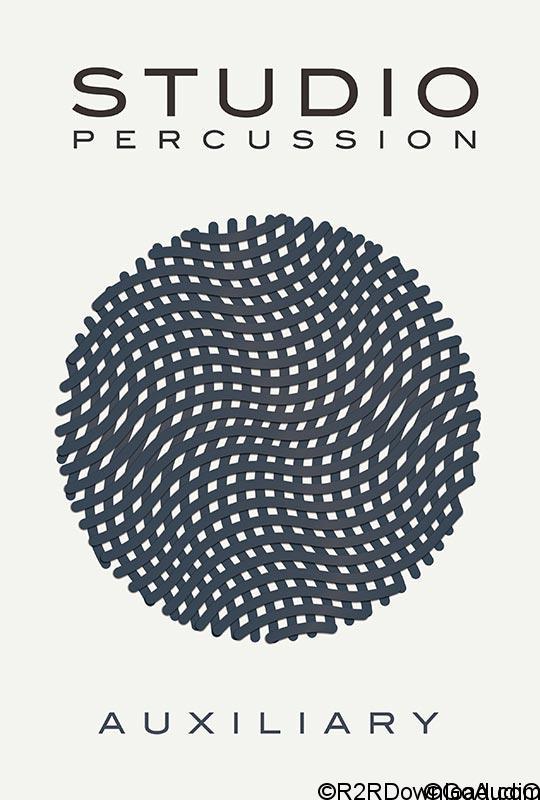