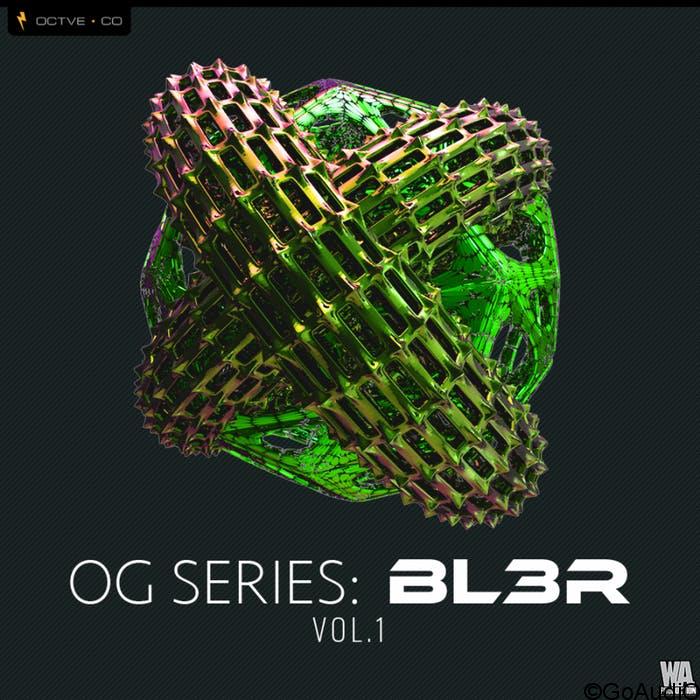 *BONUS is included only for the first 100 customers so HURRY*

“The last person to do that was Zedd” – on the remarkable feat by Phil Chang and Jon Ney winning their second official Beat port remix competition … they continued to prove BL3R is a powerhouse.

BL3R scored another Beatport Top 10 with their monster Carnage collaboration ‘Jumpoff;’ hit the iTunes Dance USA Top 10 with their face-ripping Gareth Emery Remix, and released with acclaimed labels including Spinn in’ Records, Sony, and Armada, to name a few.

Their staggering fanbase propelled them to an EDM.com #1, over 10 million cummulative plays on Soundcloud, over 115K followers on Facebook, and a merchandise launch which sold-out in a day.

The hype, is very real.

The world demands more, and BL3R refuses to slow down.

OG Series: BL3R will take your EDM production to the top.. we 100% guarantee it or your money back!

Note: Please Fill up the Form we will send the password within Few HOURS.