Often neglected by modern media composers, the Woods are your secret weapon to add real power to your productions. Spitfire Audio has taken its decade of experience making woodwind instruments and has spent the last five years recording the best of the best at one of the most sought-after locations in the world: The Hall at Air Studios, London for this, a definitive compendium of orchestral woodwinds.

After a decade of exhaustive sampling, and four years spent capturing our finest woodwind players, Spitfire are proud to present Symphonic Woodwinds. It is a definitive collection of orchestral woods recorded and ‘deep sampled’ at Air Studios, London. Featuring multiple dynamics, vibrato control, numerous round robins and a variety of traditional and more esoteric articulations (clarinet flutter tongue? tick!). Not only does SSW feature the usual suspects, our deep sampling has been extended through the extraordinary lesser used areas of the wood choir, alto and bass flutes, contrabass clarinets to name but three!

Originally released in modules as part of the BML (British Modular Library) project, Spitfire Symphonic Woodwinds is a rationalisation of these numerous, deep sampled components, along with many improvements, including a host of new articulations (totalling an additional 30% of content). We’ve created a more affordable entry into what we believe to be the finest orchestral woodwinds library available today.

To justify these claims we cite this small list of contributing factors:

•British woodwind players are arguably the best in the world
•Spitfire has cherry picked the best of the best
•Recorded to tape at Air Studios via an unparalleled signal path
•Deepest articulation, dynamic layer, round robin set of woodwind samples we’ve yet to see
•Produced by an award winning team of composers, producers & engineers
•Presented in an intuitive interface based on a decade of award-winning sampling experience and a quarter century as working composers

With playing styles from lyrical solo oboe to thunderous contrabassoon making noises that you get in a room like The Hall at Air Studios. Whether you’re an aspiring John Williams or Alexandre Desplat, we’re sure this compendium of wind will keep you busy for many happy years to come.

London woodwind players are considered amongst the best in the world. Where film music sessions are concerned it could be argued that you wouldn’t want to go anywhere else. Woodwinds are commonly under-represented in modern orchestral scoring, and yet are an essential part of your orchestral palette. They can add genuine power to your productions.

For the more traditional and ‘popular instruments’ (say oboes, C flutes, clarinets, and bassoons) these fine players have been recorded solo, and two are recorded in unison. They are seated exactly in situ so combine the a2 patches with the solo ones for a slightly larger section whilst maintaining spectral integrity.

But it is also the spirit and diversity of our music scene in London that breeds a diversity of skill sets and broadens our palette beyond the standard symphonic woodwind hegemony. So also to be found within SSW is a colourful palette of bass and contrabass clarinets, alto and bass flutes to enrich your compositions with the diverse zeitgeist being created near the shores and mud-banks of the Thames! 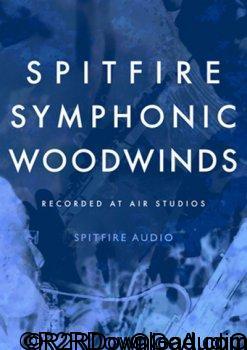 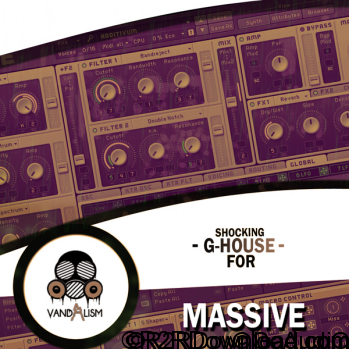 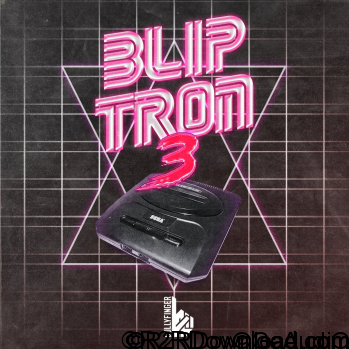