Echo modes
Echos can be added to incoming signals in two modes. In mode-1, the same echo pattern is added to both channels and in mode-2, different echo patterns are added to each channel.

“I use the Sony DRE 2000 on drums and percussion, and they have never improved on that sound.”Chris Lord Alge – Sony DRE-2000. 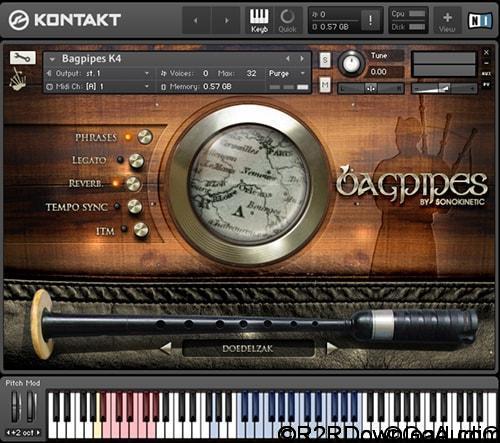 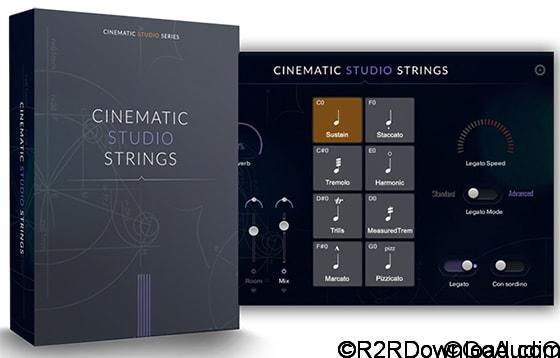