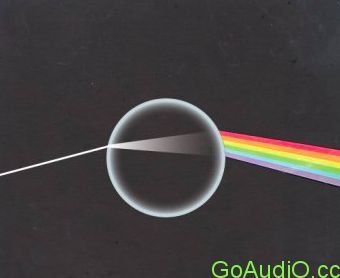 As a lighthouse of progressive and psychedelic rock, Pink Floyd is considered as one of the most influential bands. Getting rid of all conventions they created music reaching a higher emotional dimension.

Powered by his advanced expertise, Paul Schilling took the responsibility of recreating the unforgettable sounds conceived by Pink Floyd’s keyboardist Richard Wright between 1964 and 1996. Adjusting in minute details all the possible parameters of the Modular V and Solina V, Paul achieved a sound bank that will let you totally take advantage of the influential vibes lying at the core of the Pink Floyd’s masterpieces. Run with these tones and soundscapes.