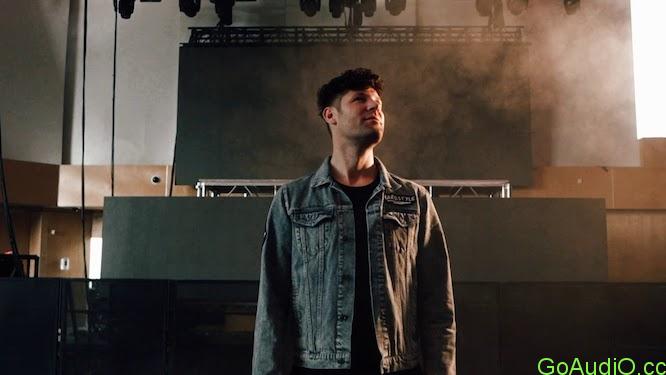 The boss is back for his third 789ten release, making it even bigger and better. He just keeps outdoing himself with each release.
The producer pack has multiple components with many bonuses:

1. Tutorial: almost 3.5 hrs long, you will learn how to create a track from the ground up starting with a blank canvas and build up chords, melody, synths and arrange a track in the Frontliner style. He even records his own voice and shows his tricks for getting the surreal hardstyle male vocal style of processing. He also demonstrates some of his best kept secrets on adding detail to your arrangment and sound design to truly separate your sound from the rest and move your tracks into the league of the elite! Detail is truly one of the defining factors of all professional producers.

2. Sample Pack: 2 Multi-keyed kick packs and seven an additional one shot kicks from his private collection. All perfectly balanced and loaded with texture and character, ready to be used your next production. Mix and match and layer these kicks to create your own sound without having to start completely from the beginning so you can keep the flow going when you are in the midst of an inspiration streak.

3. Presets: Literally could not believe it when he sent over the library. We asked him for a few presets as a bonus and he ended up giving us what literally could be a whole 789ten release on its own. We all know Barry is super generous, but like…. moooooove over Santa Claus.

HOW WILL YOU decide on what sound to use in your next.

4. Cubase Project: The full project for the song that you hear in the trailer video. All synthesizers and processing racks are at your fingertips. YES! Save the racks and load them up in your next production. 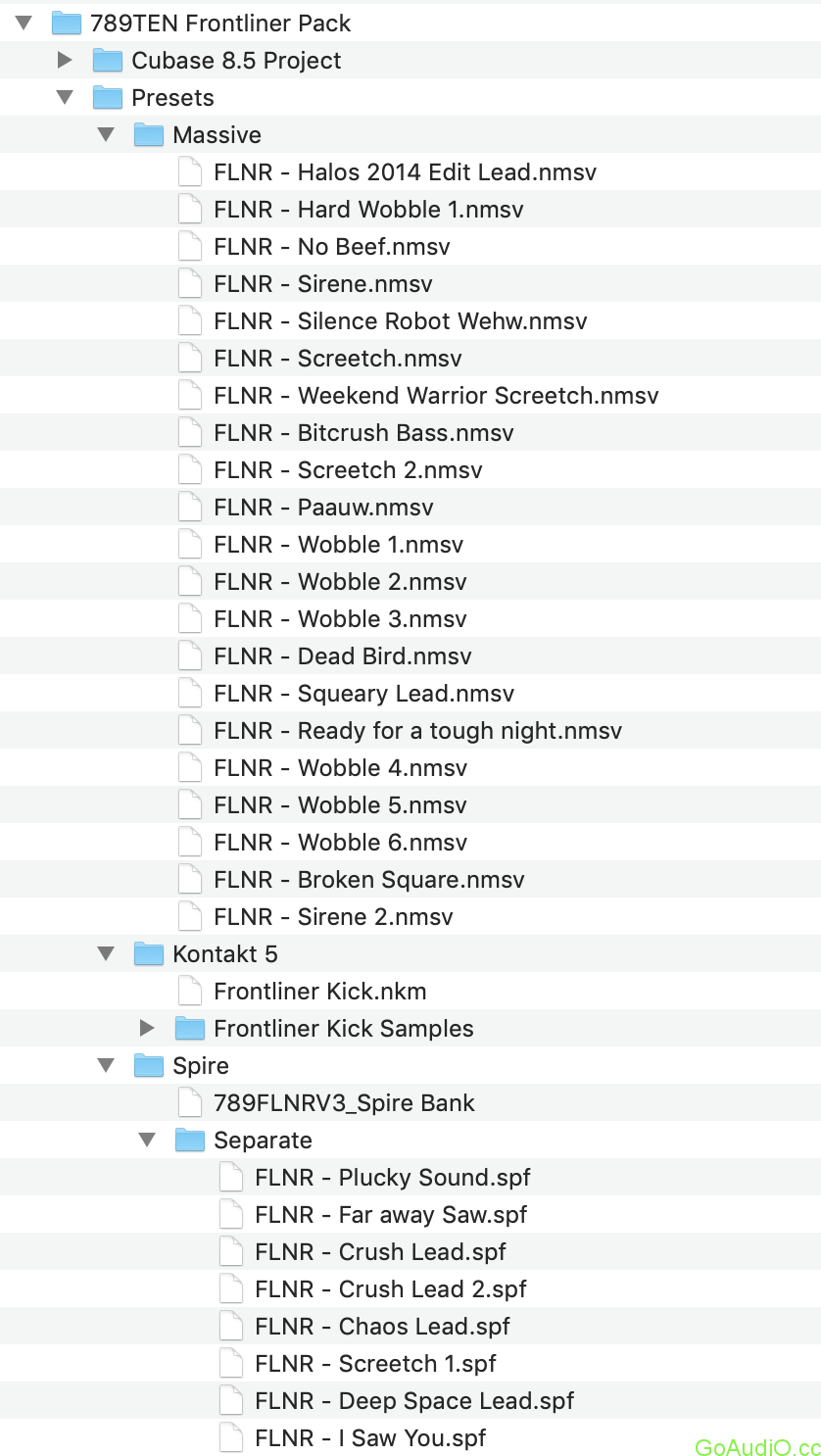 Some highlights from the tutorial:
1. Chord and melodic development
2. Creating atmosphere with reverb. Frontliner uses the Valhalla room reverb a lot in this production and you will see how he shapes the vibe of the sounds he uses as well as tying all of that into the final composition
3. Use of compression on synths. Loved watching this. Compression is such an elusive art form.
4. Tips on the best sounding algorithm in Kontakt
5. Countless mixing tips
6. Sound design! So many synths built up from scratch and many of the presets that come with this pack are used in the production and stacked up to make things sound incredible!
7. Hardstyle vocals!! Barry jumps on the mic live in the tutorial, records the vocal that you hear in the demo and then processes it to get that Hardstyle male vocal sound!
8. Pitch Automation on Synths: WE NEED to remember the importance of this to add detail and flair to our sounds. From subtle to heavy-handed, all of these details stack up in a production!

As a producer at any skill level, you can learn so much by watching a pro like Seth Hills in the studio. It’s about observing how he works through the creative process and understanding how he thinks.